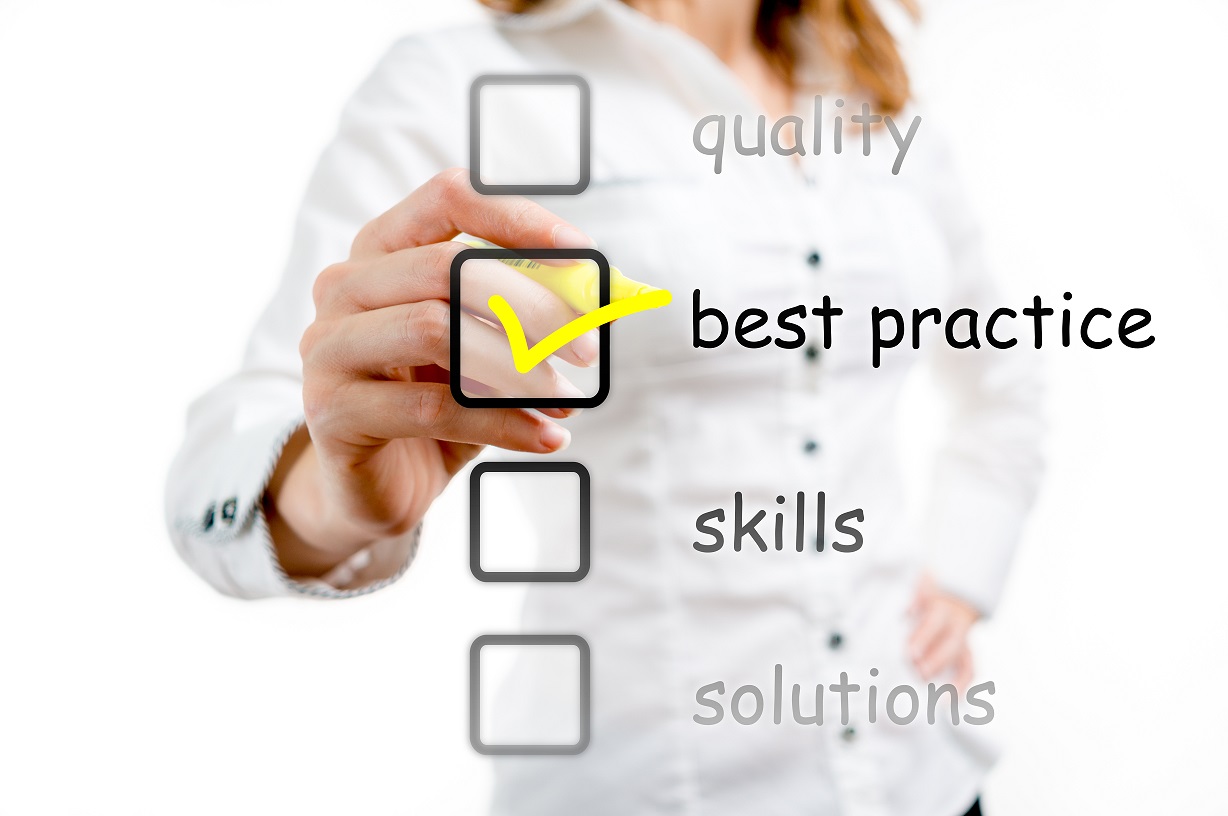 By now you have probably heard about Steve Harvey’s massive mistake at the 2015 Miss Universe show in Las Vegas. We can go on and on about what he should’ve done, but you have probably heard it all and that’s not really the point of this article. Instead, there are a few things E-commerce sellers can learn from Steve’s giant gaffe.

Yes, Steve screwed up‒but he immediately owned up to his mistake. He jumped back on stage, proclaimed his mistake and corrected the situation by announcing Miss Philippines was the actual winner. Similarly, you should do the same when you make a mistake with a customer. Most customers are more likely to remember what you did to correct the mistake than the actual mistake. As much as you strive for perfection, human error exists. When you make a mistake, own up to it immediately, accept responsibility and keep moving forward.

After the huge mistake, Steve decided to continue to take ownership of the issue. In his attempt to make amends he took it to Twitter and apologized to Miss Colombia & Miss Philippines. Unfortunately for Steve, he made another mistake‒he misspelled the names of both countries! Once he saw his mistake, he quickly deleted this Tweet. Unfortunately, the damage was done. What you need to understand is that once a Tweet has been seen, it cannot be unseen. In a weird way, tweets are permanent, even if after they are deleted.

In a 24/7, virtual world, it’s natural to want to publish posts as quickly as possible. But take your time. This is especially important on social media if you are responding to a customer’s complaint or concern. Always take a minute to revise before you post. The minute you spend proofreading will save you hours of trying to fix typos, miscommunication and bad feelings.

As an online seller you should always be prepared with a marketing strategy on how to deal with things when they go bad, because at one point they will. It’s inevitable in E-commerce. Here are a few steps you can take when dealing with business blunders:

·         Your response should be brief and polite. The last thing you want to do is appear defensive. The shorter your response, the less likely it is that you will trigger additional negative feelings or complaints.

·         Take the conversation offline. Don’t make things worse with a back-and-forth argument online, especially with someone that has strong feelings about their opinion or point of view.

·         Never ignore a bad complaint. When you do this, you are missing out on the opportunity to win back a customer and to impress your other customers.

Mistakes happen‒it’s part of life. But more often than not, we are judged by what we do to correct the situation. Taking responsibility, reacting carefully and having some type of damage control plan in place can let you come across as smelling like a rose instead of a stink bomb.