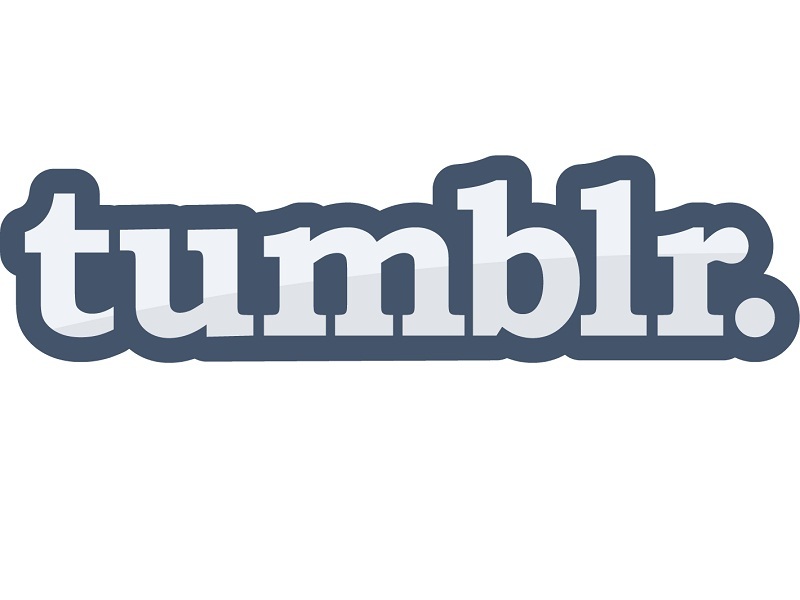 At this point, you’ve probably heard of Tumblr in some context or another. Tumblr is a free microblogging platform. Founded in 2007, its popularity has steadily grown over the years; and it is today one of the most popular blogging platforms in the world, especially for young people.

So what exactly is Tumblr?

Tumblr allows users to post pictures, quotes, links, text posts, and videos. It’s based around the “Dashboard”, which displays posts from other users that you “Follow”. The name “Tumblr” is an apt descriptor of the Dashboard; it’s effectively a “tumbler” of assorted images, links, videos, and other media content.

Two key features of Tumblr are the “Like” button and the “Reblog” button. The “Like” button is exactly what it sounds like: it’s used to express interest in, or approval of, a post. The “Reblog” button allows you to repost content to your own blog. This is a critical aspect of Tumblr, and you definitely want to employ reblogging in your Tumblr strategy. Ideally, too, you want other users – your “Followers”- to reblog your posts.

Here are some reasons Tumblr is a good pick for social media marketing:

What Demographics Are Most Likely to Use Tumblr?

Tumblr users run the gamut as far as age and demographic, but the highest concentration of active participants definitely falls into the 14-25 age range. This makes Tumblr an excellent marketing choice if you’re targeting young people. It’s also worth noting that this platform is markedly popular among teens and young adults with mildly “subcultural” leanings.

The young people on Tumblr are trend-loving and brand-savvy; you’ll regularly see slick logos for Chanel, Nike, Apple, and other brands with tens or even hundreds of thousands of reblogs. It’s a great place for marketing and building brand awareness; if you pay keen attention to appealing to these kids and their tastes in humor and aesthetics, you may find yourself having enormous success in building brand awareness via Tumblr. Two companies which have used Tumblr with great success recently are Coca-Cola and Adidas.

A savvy businessperson or marketer who knows how to target a demographic and craft content that appeals to them can easily use Tumblr with great success. With its customizability, ease of use, and high potential for content to “go viral”, it can also be an excellent advertising platform. It’s worked well for many companies, including large corporations like Starbucks, and smaller brands like Manic Panic, a hair product and cosmetic brand. By posting creative original marketing and branding content, interspersed with reblogged content relevant to your brand image, Tumblr can give you an excellent opportunity to connect with your target audience and cultivate consumer awareness of your brand.

In the second part of this series, I’m going to discuss some tips and tricks for using Tumblr to promote your brand effectively. This is where we really get to the meat of the issue, so make sure to be on the lookout for it!